The idea for this activity came from one of the kids' magazines my boys, Einstein E and Power P, like. They love labyrinths and mazes, but once they find the right way through, the game is over. So, we made one they could play with over and over again - with a different way each time.

Interesting facts about labyrinths (and mazes):

Our labyrinth may not be the longest or the most intriguing, but is surely fun :)

Draw several rows of circles on a piece of cardboard. Ours was 8 x 6.

Using a lid or maybe a pair of compasses helps children working on fine motor skills.

Mark the entrance and exit of your labyrinth. One of my kids, Einstein E, decided to make one in which a baby dinosaur has to find a way to his mummy. So, we printed out a picture of a baby and mummy dinosaur. He cut them out and glued the baby on the entrance circle and the mummy dino on the end of the maze.

Using the same objects you used for drawing circles on the piece of cardboard, make circles on (coloured) papers. Cut them out.

Decide on the numbers you are going to use for the labyrinth. My kiddos wanted to count from 1 to 12. Write the numbers on the circles you had cut out.

Put the other numbers around your route.

Ask your brother, mummy, or daddy to find the correct route and help the baby dinosaur find its mummy.

Take the number cards down, make another labyrinth and play again. 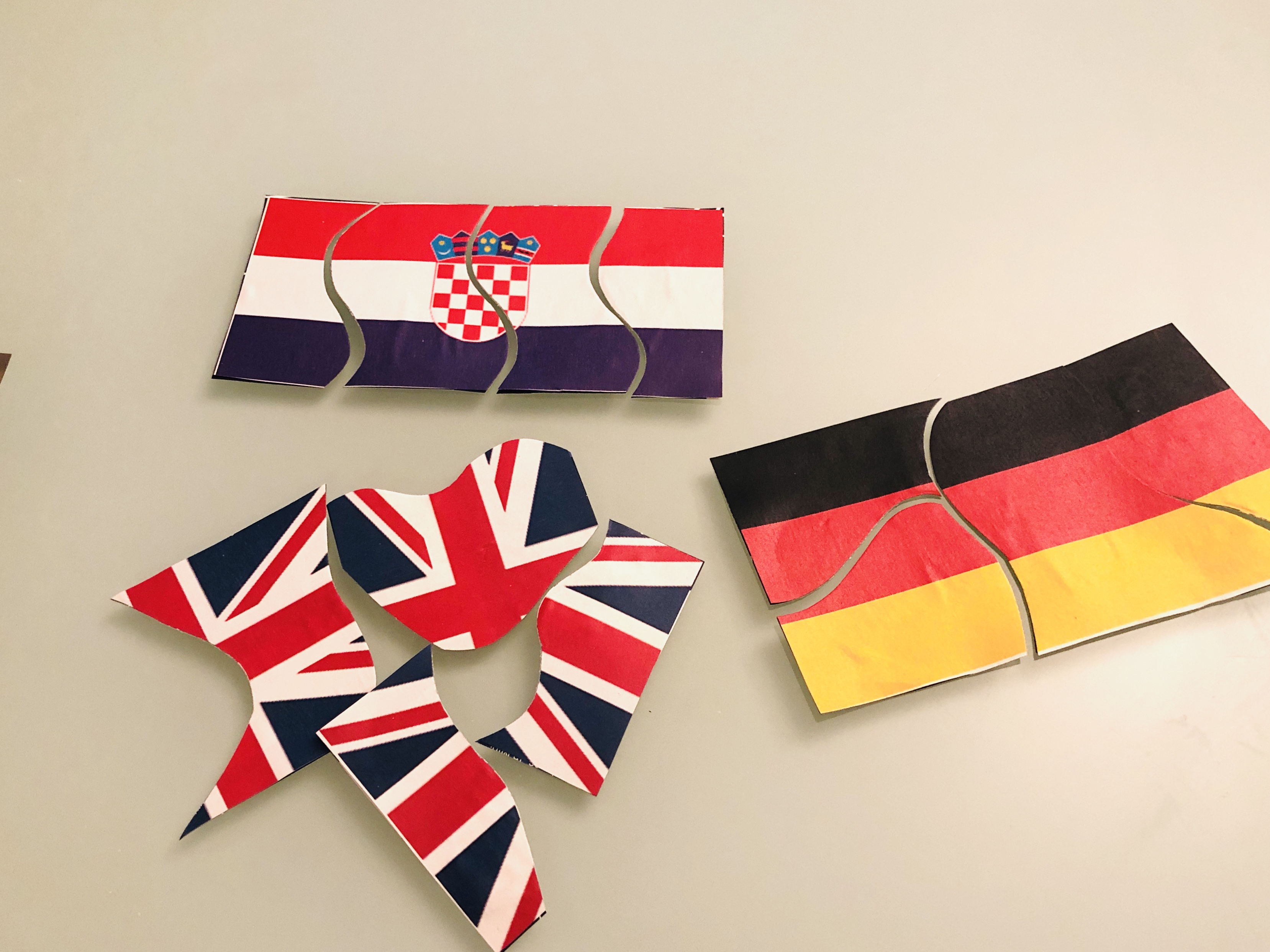 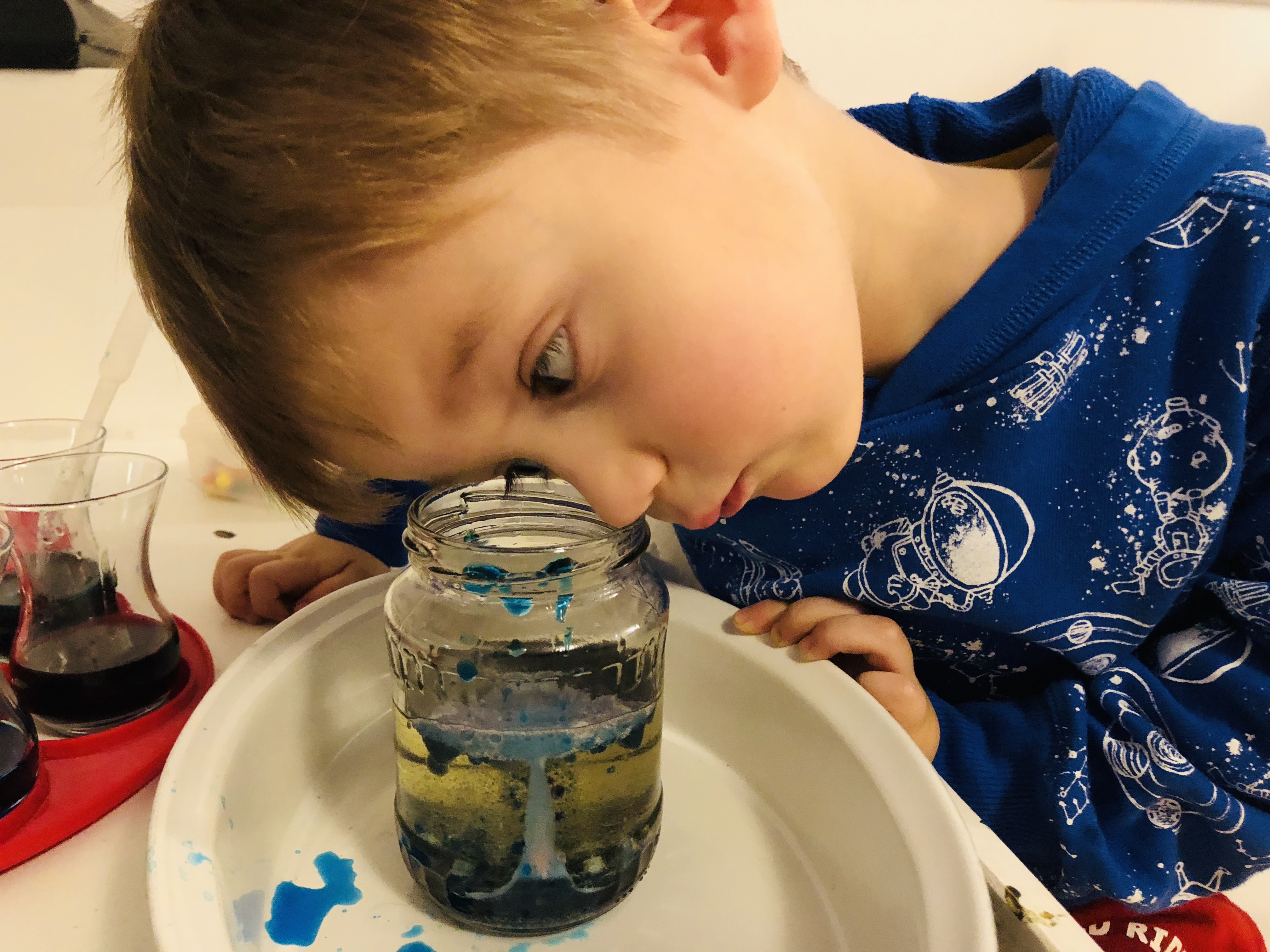