We went hiking the other day. It was all great, until I said "Oh, das ist wunderbar" (Oh, this is wonderful). My little one, whose German is way better than mine and has absolutely no problems understanding what I say, got upset because I broke the rule. Again. So, he sat down, and explained it to me. Again. "Parents can speak only Croatian with us".

And while many parents struggle to maintain the minority language, our family has to deal with different 'problems'. This is just another example of how amazing and complex multilingual development is.

Bi-/multilingual family constellations can differ considerably. Let's have families with only two languages as an example. If we name the majority language X and the minority Y, then there are several possible combinations:

Now, imagine all the possible combinations in families where parents speak more languages. And among all those languages, children have their "favourite".

This parental language use, presented in Table 1, is what plays a vital role in deciding whether a child will speak two languages or just one. As De Houwer[i], an expert on the bilingual acquisition, explains, in families where both parents speak the minority language Y or when one parent in addition uses the majority language, children have better chances to acquire both languages. So, if both parents read, speak and write to/with the child in the minority language, the chances are that the child will use that language.

But, no matter what we do, for most children, the majority language will become more dominant. A common experience is for bilingual children to ask their parents not to speak the home language in public, in the school or in front of their friends. This usually happens during the early primary years. As Ingrid Piller[ii] explains, at that time, the dominant language starts to make its weight felt through the school, and children begin to see their family from the outside for the first time in their lives. The combined discovery of a stronger language and social difference may lead them to reject the home language.

To explain why the balance between minority and majority languages changes, let us just mention the language input (what the child hears) and output (what the child says). The most straightforward formula for language preference would be: the more varieties and opportunities for language input and output, the higher the possibility to use that language. And when children start going to a kindergarten or school, the time spent listening and speaking the majority language increases. On the other hand, the input from and use of minority language decreases.

What should you do to keep the balance?

Well, the simple answer would be - ensure a variety of possibilities for input and output in all languages. Easier said than done :)

There is actually no one-size-fits-all approach for this one. Every single family is different and requires different strategies and resources. Some parents don't speak their mother tongue to their children. Some children have grandparents who speak only one language, which can be a strong motivator for them to learn that language. Some parents allow screen-time, so watching cartoons in a specific language could maintain the balance. Some kids and parents are book worms and use books as a resource for providing more input and keep the balance. Sabine Little[iii], known for her work with multilingual families, summarises research focusing on different resources to support heritage language development. Some of these resources are:

- technology, such as television, DVDs, social networking and

"The use of such resources both facilitates heritage language and literacy development, and, depending on the resources, helps to maintain links with family abroad, or assists in exploring cultural roots."

In our family, books and video calls with family members (all in addition to us speaking in the minority language) have proven to be effective.

How children explain their preferences

Why do children prefer one language to other (s)? Here are some explanations our children offered when we directly asked them. Just a quick background:

Their German skills are above average (doctors and teachers reports), they speak in German between themselves and with everyone who can understand the language. However, they strongly object if we try to say something in German to them.

English is not that strong. They understand and can reproduce what they hear but tend to avoid speaking.

Reason for (not)speaking in English:

1: Because we don't know much English and then we can make a mistake.

2: My body is just like that. My body likes Croatian and not English.

Reasons for not speaking German with the parents:

1: Well, because you don't know much… because it doesn't sound right when you say something like that in German.

2: (when) you don't know how to say it in German, then we have to stop our play all the time (and explain the word).

3: Because it bothers me.

4: Because it REALLY bothers us.

6: This is how our body functions.

7: This is also the rule for my brain and my body.

(These are short extracts taken from transcriptions)

So, I guess we will be speaking exclusively in Croatian for a while :) 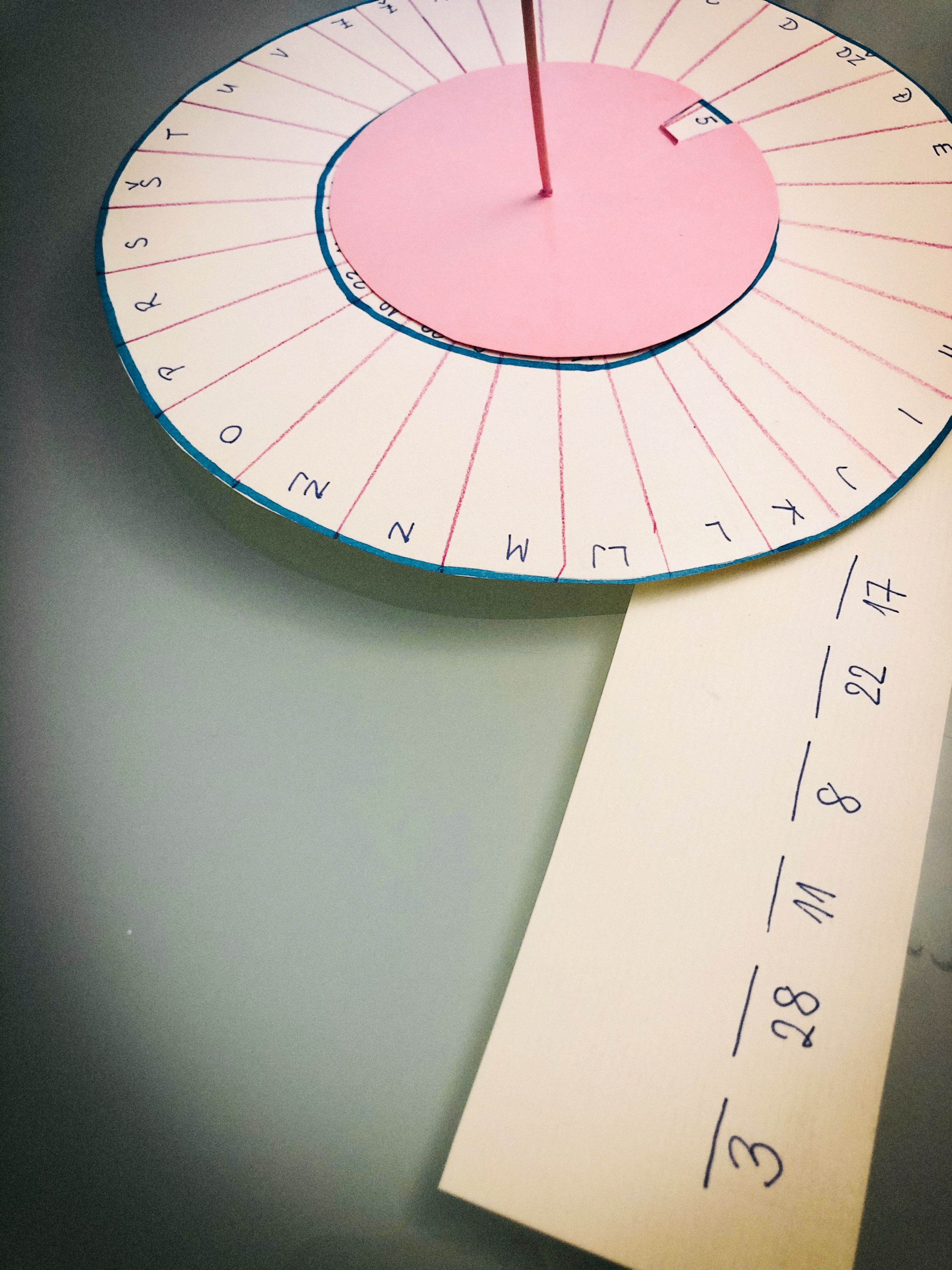 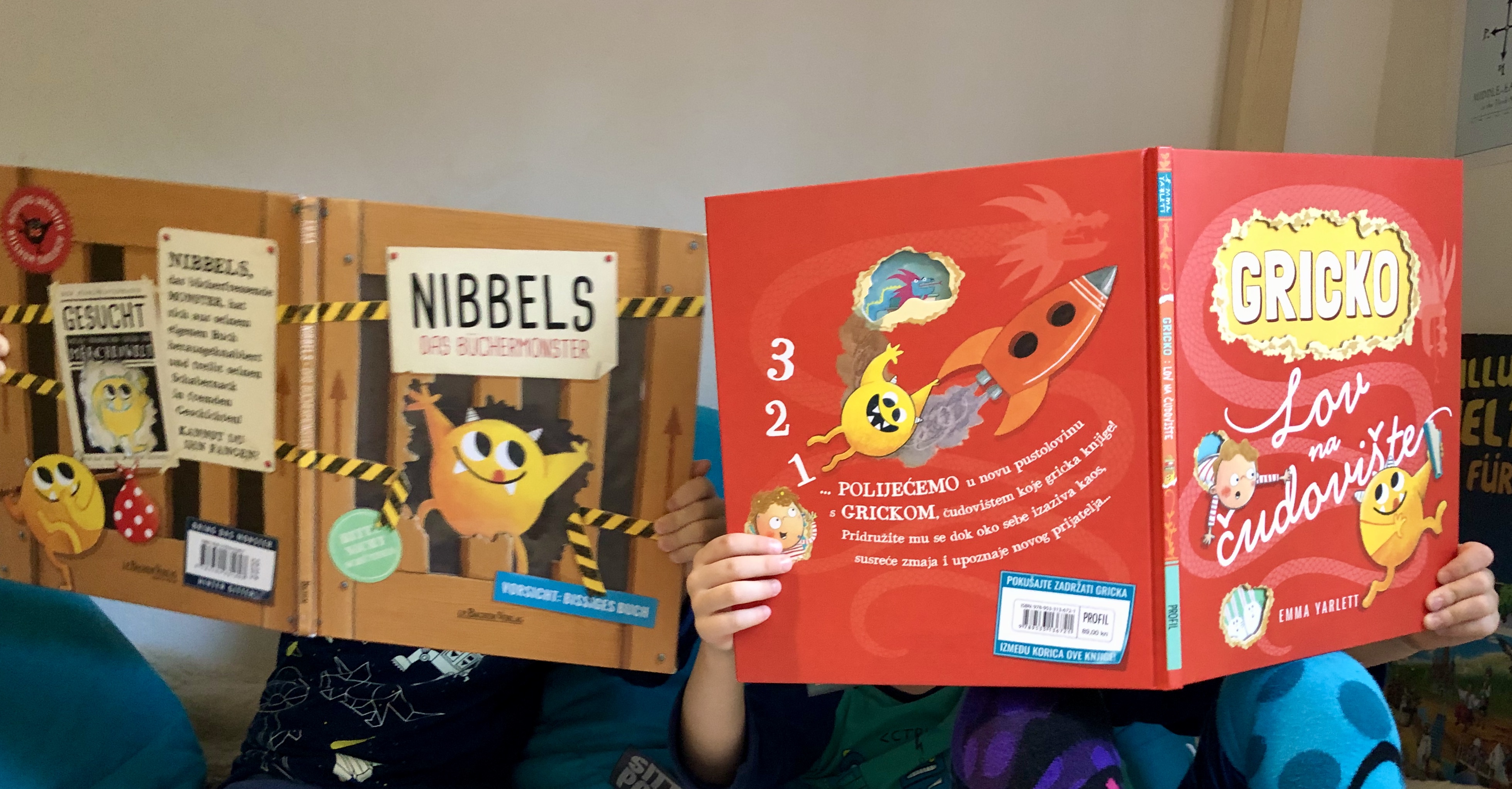