If you're looking for some activities that might help your child develop mathematical skills, you might want to read this article. There is one type of task, that can easily be turned into a game, that significantly improves achievements in mathematics - continue the pattern.

A mathematical pattern can be described as any predictable regularity, usually involving numerical, spatial or logical relationships. In early childhood, the patterns children experience include:

Now, what do patterns have to do with mathematics? Scientists (1) believe that the roots of mathematical thinking lie in detecting sameness and differences, in making distinctions, in classifying and labelling, or simply in algorithm seeking. Virtually, all mathematics is based on pattern and structure. This means that learning about patterns provides children with an understanding of mathematical relationships, which is a basis for understanding algebra, analysing data, and solving complex mathematical problems.

There is an interesting study on awareness of mathematical patterns and structure and its connection to first-graders mathematical competences (2). First, the researchers gave the children three tasks: completing a 3 x 4 rectangular grid, drawing 8 o'clock on an empty clock face, and drawing a triangular pattern of dots from memory. Based on the drawings, they identified four stages of structural development:

2) Emergent (inventive-semiotic) stage (ES) - representations show some relevant elements of the given structure, but their numerical or spatial structure is not represented.

Here, you can see how these representations look like.

Finally, the researchers compared the children's answers to their teachers' observations. Students who gave predominantly structural responses (S), were judged by their teachers as highly competent in mathematics. On the other hand, students who gave pre-structural responses (PRS) were judged to be mathematically weak. This goes in line with some other studies (3) showing that, if the child has difficulties in recognising and generalising rules about patterns (among other things), they might have problems with algebraic reasoning.

This all means that learning about patterns helps children build important foundations for number work.

Luckily, patterns don't appear only in school tasks and maths tests. They are everywhere - in nature, art, music... And, together with your kid, you can make your own games with patterns.

If you are looking for some inspiration, have a look at some of our patterns. 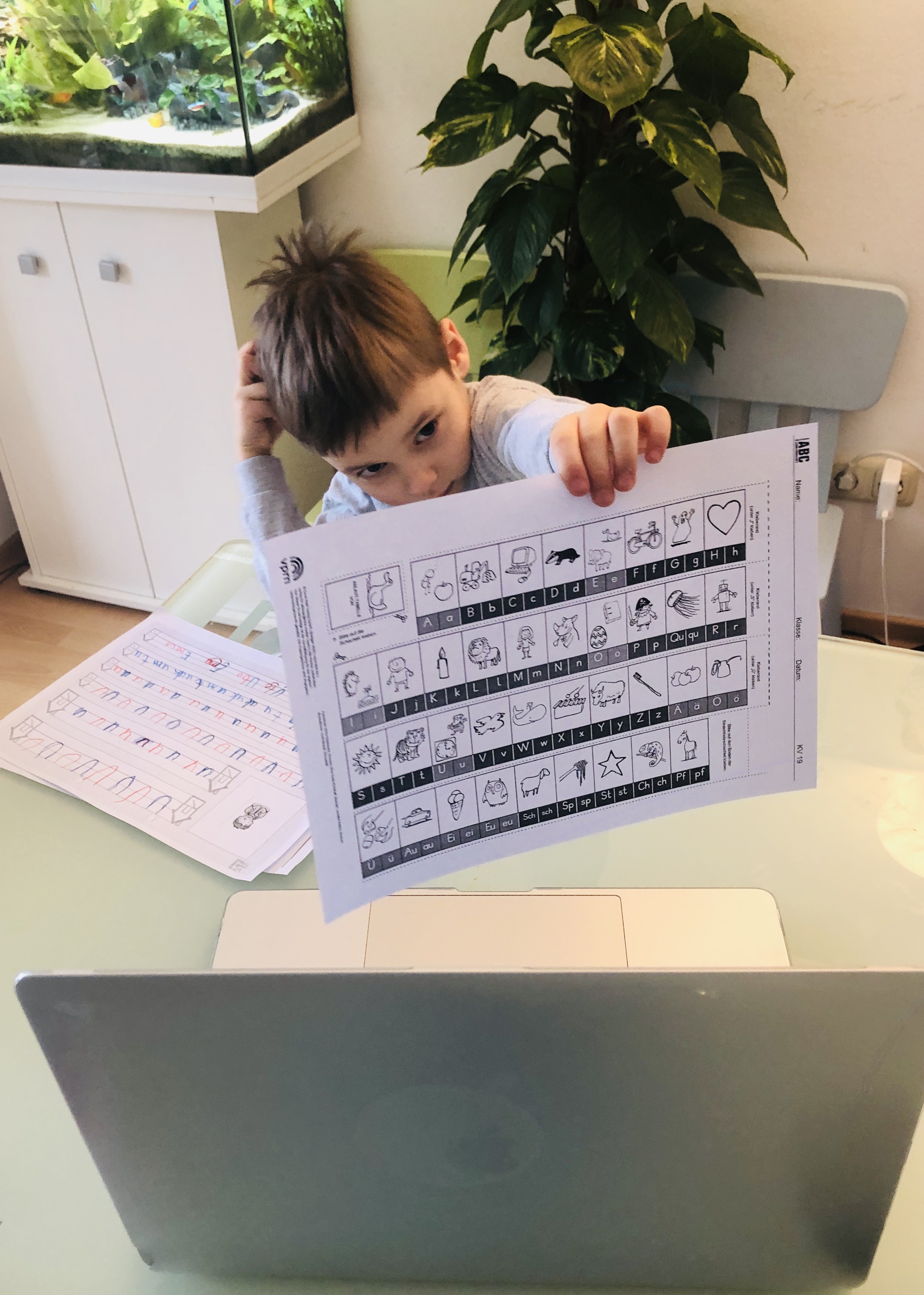 Drawing, using graphics or mind maps, rhyming, reading out loud, role-playing... All of these are activities that might be suitable… 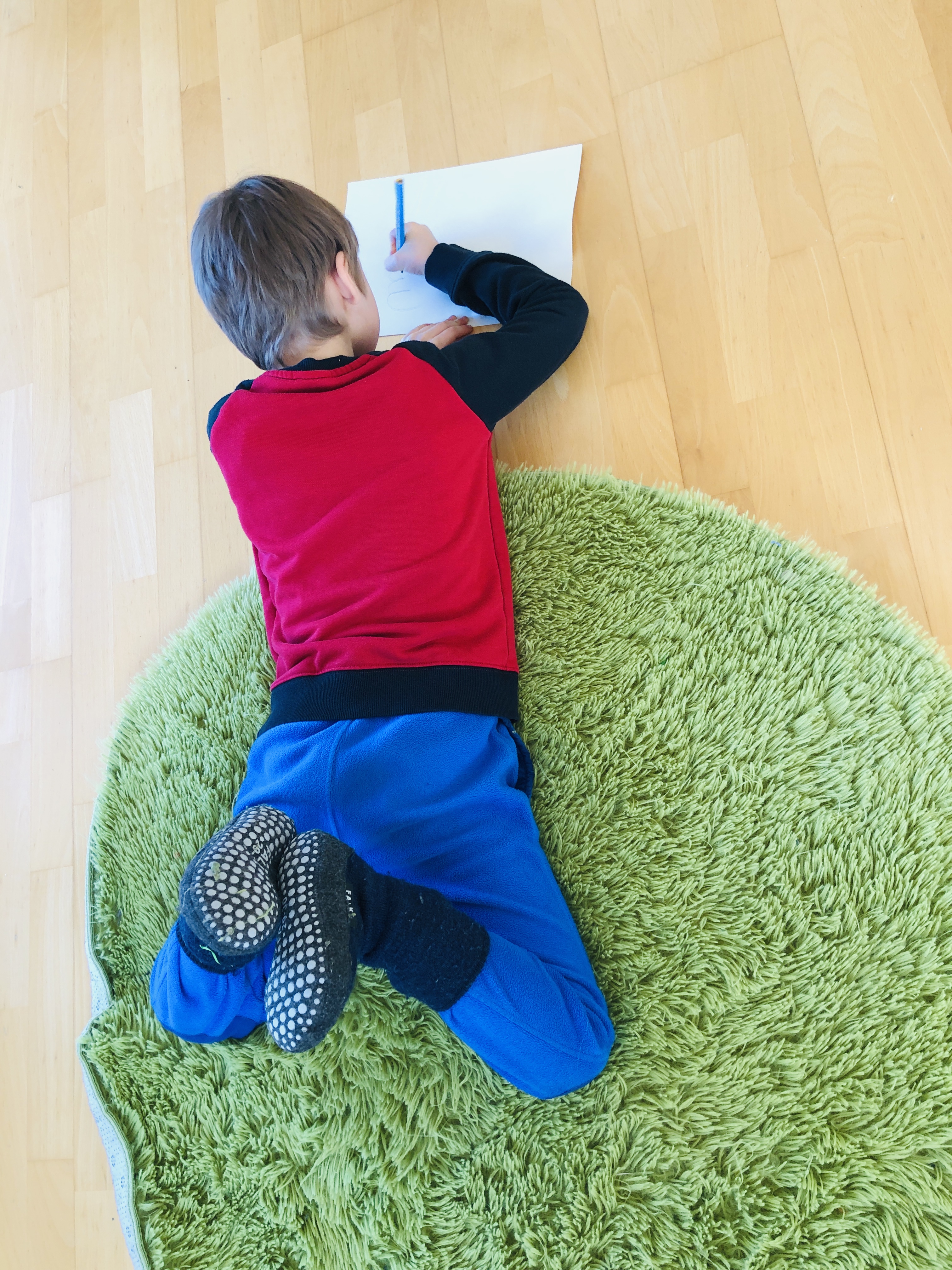 We all have different fingerprints, laugh in different ways and sign our names differently. Knowing that we are all unique…